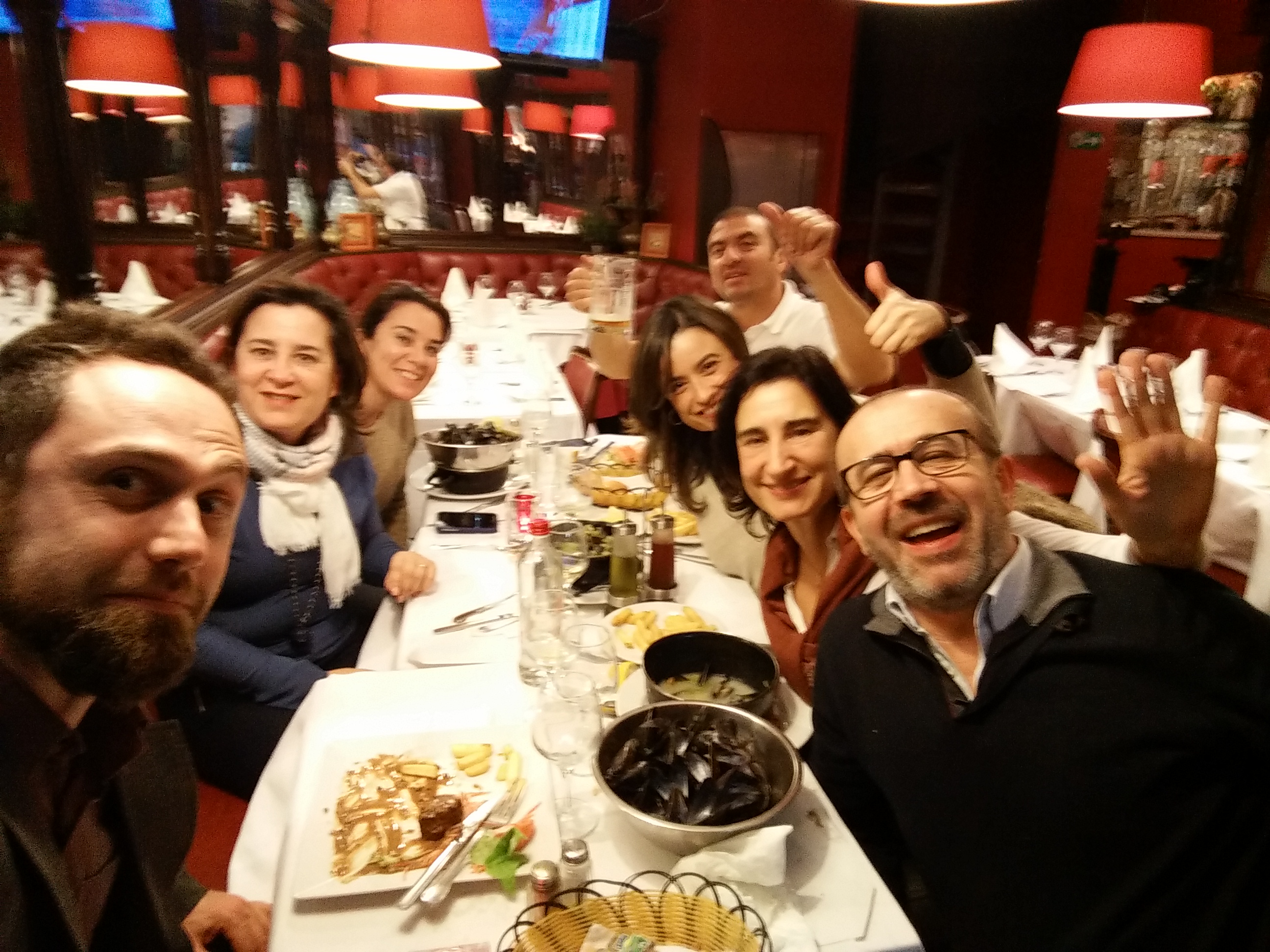 This post is just an homage to my new Spanish friends.
The story is pretty simple.

I’ve found myself in Brussels because of my job, as it often happens. This time it was for one day only, so I got to Brussels the evening before the meeting, and I was around, alone.
I then went for a beer (at the wonderful Delirium Café ) were I stumbled upon 3 Spanish people.
You know, it was quite simple to get in touch with them. We – the Italians – and the Spanishes don’t have any particular probelm in gettin in touch with others and talk (on the contrary, often the problem is to make us stop talking… but that’s another story…).
So, to make the long story short, the three Spanishes were part of a bigger group, coming mainly from Madrid and Extremadura (Merida). A group of friends who – once each year – take some days off in the Carnival period and go to one European city. Wonderful! Simply wonderful. I could practice my Spanish (which is not dead actually, even though the real mystery remains: where the heck did I learn Spanish? I can’t remember… but it doesn’t matter…). In the end we had a dinner together, and they were so nice that they even offered the dinner.
Great!

My friends, you definitiely deserve a special hospitality in Rome. Please come soon! 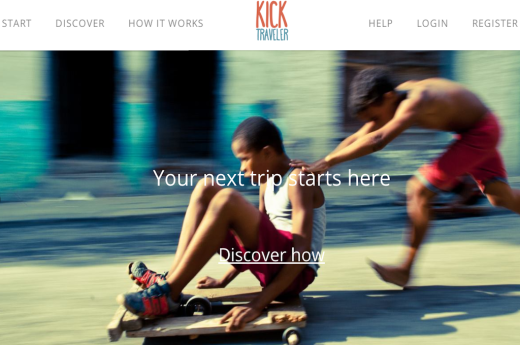 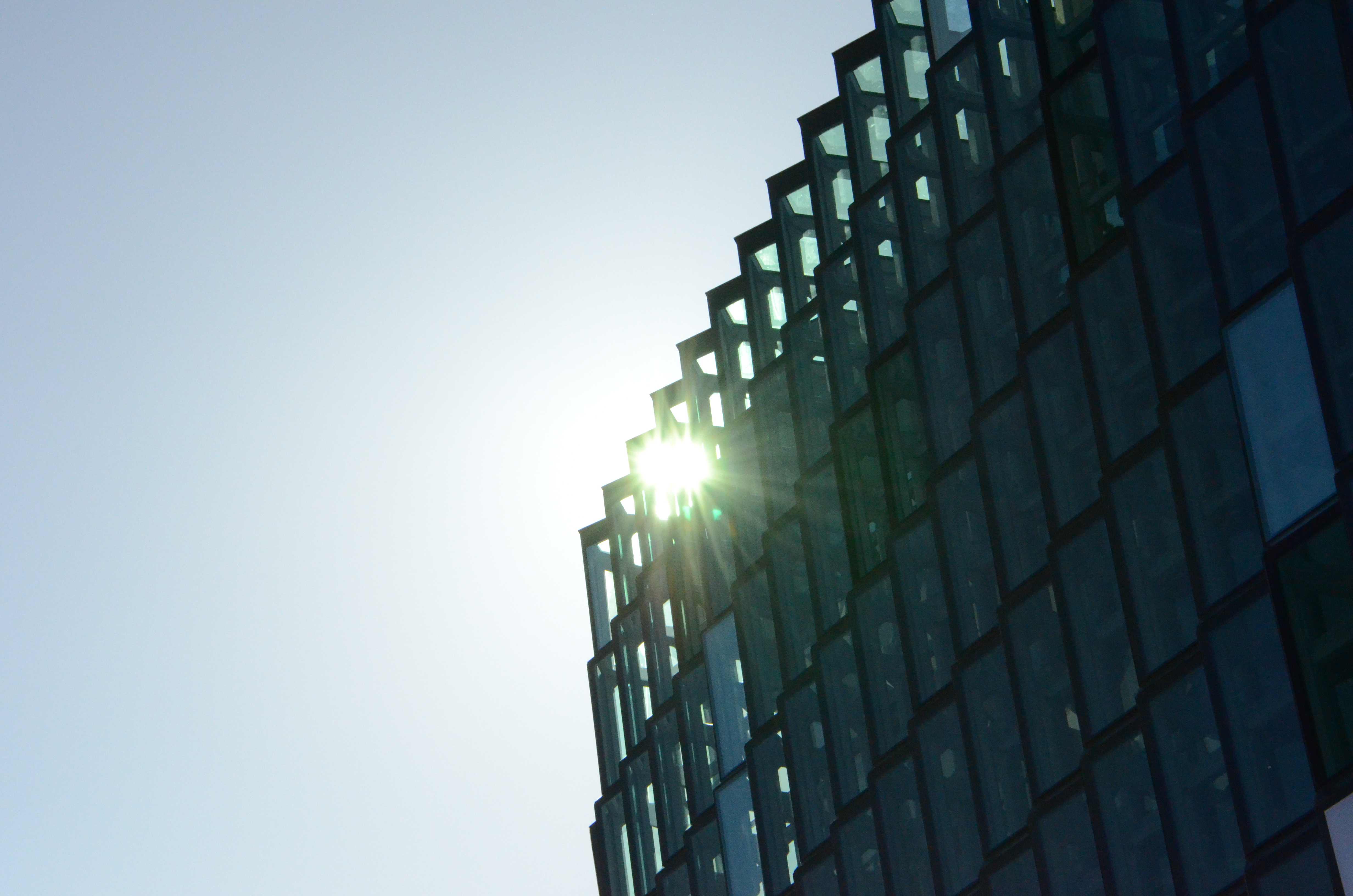 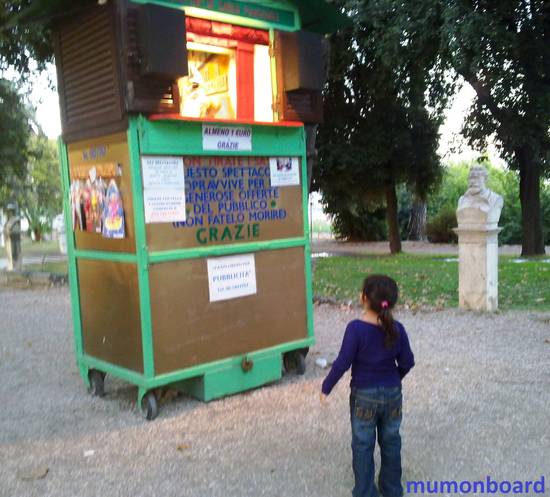