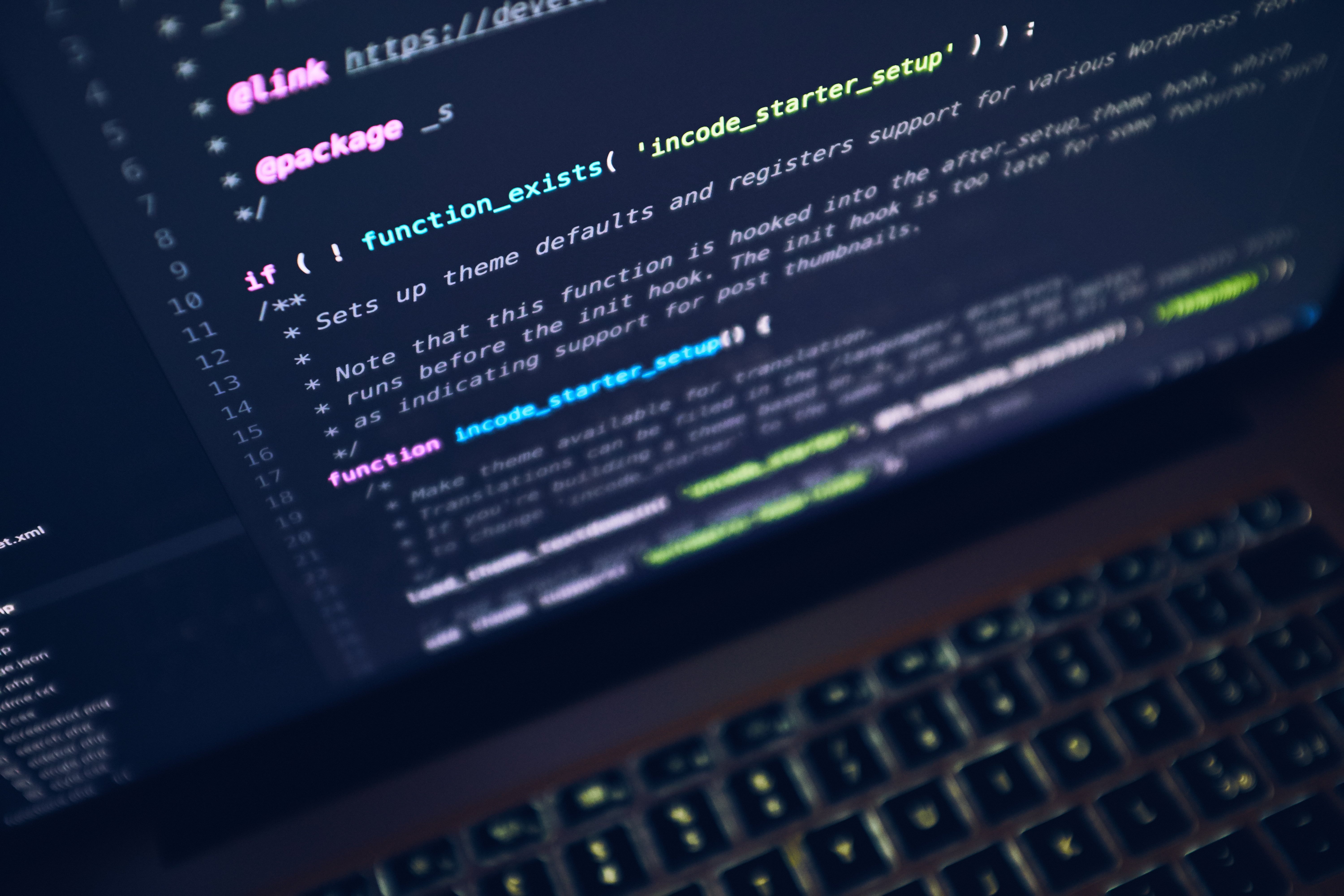 A general agreement was found on the definition of a VRE, that usually provides not only access to ICT services, data, software components and equipment but also provides a collaborative working environment for cooperation and supports the research lifecycle from idea to publication while also supporting research management and administration.

However different positions are taken with respect to the SGs and VLs, considered both as synonyms or as different objects: SGs are mainly portals to access data and VLs provide a collection of datasets, software and computing resources for researchers to construct their own environment.